If We Can Relate, Anything is Possible!

This is the belief of Steve Davis, lifelong educator, diversity practioner, and athletic coach. During his 30 plus year career he has been an inspirational High School Principal, Diversity Director and Championship coach. Mr. Davis also played in the Cotton Bowl and Sugar Bowl Football Classics for Penn State University.

The IHR model was adopted from one of his mentors, Dr. Robert Carkhuff, one of the 100 most cited Social Scientist of the 20th century according to the Institute for Scientific Information. Carkhuff stated,”All human growth and development begins with relating.”

The 20th century’s Industrial Age emphasized the old 3Rs which gave us the capacity to collect information that has led to an Information Age overload. The IHR adopted Carkhuff’s New 3Rs of Relating, Representing and Reasoning to give us a proces to think about and use information in productive and mutually beneficial ways. The goal of the Institute for Human Relations is to seek the most effective ways to help people help themselves, their organizations, and communities especially on topics of diversity, education and sports. We exist to empower people to actualize their human potential. At the Institute for Human Relations, Inc. we believe that “If you can relate, anything is possible! ” 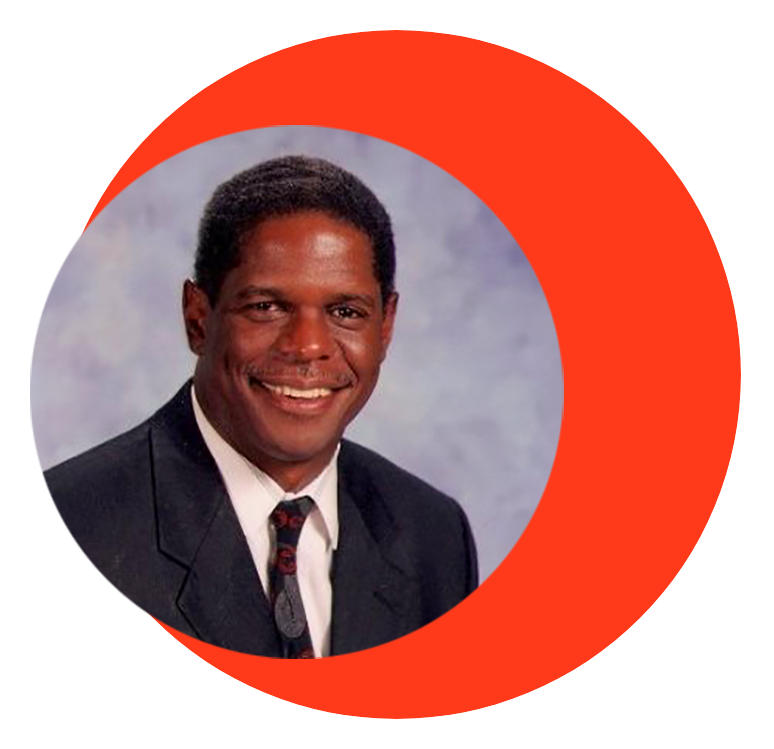 To the degree that we truly understand our interdependence, we will have the potential to reduce all “isms” to historical footnotes.

Like parenting, an educator’s influence will be felt for generations.

It provides the unique opportunity to become involved in something bigger than yourself.

I believe that anything less than a multicultural education is an inadequate educational experience and victimizes citizens of the 21st century. However, our approach must be generative as well as inclusive or it will contribute to the cycle of social failure which continues to plague our nation. To the degree that we truly understand our interdependence, we will have the potential to reduce all “isms” to historical footnotes. 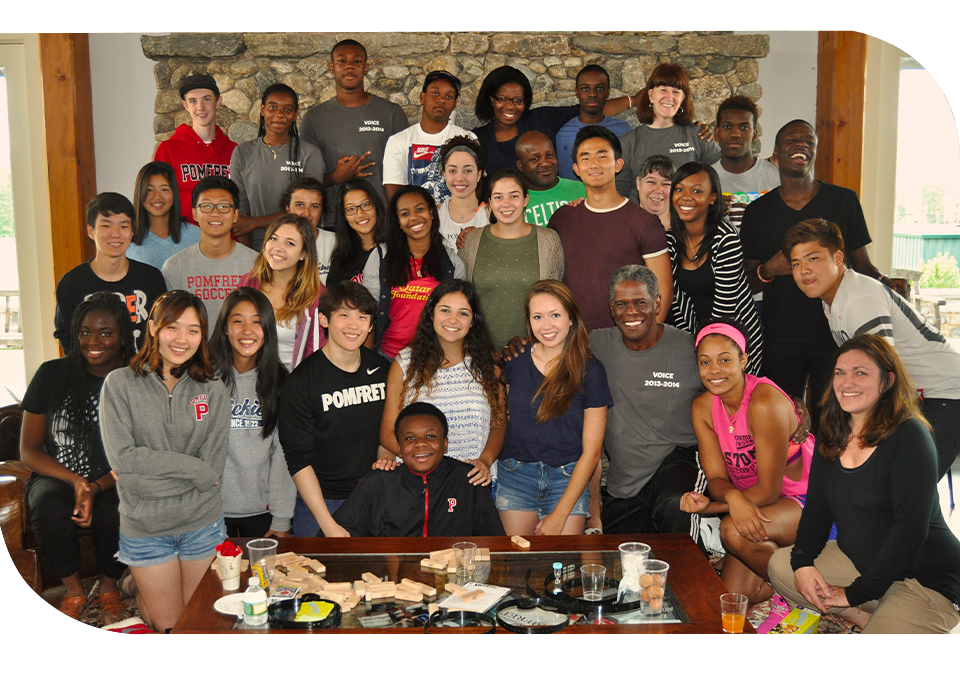 Next to parenting, I believe that educating our children is the most important responsibility a person is given or can earn. It is a privilege to be trusted with someone’s future. However, education is a process that can be for better or for worse. At its best, American education is the emancipating vehicle that allows the individual to develop the skills, knowledge and attitudes necessary to actualize their potential and build satisfying lives, while contributing to the betterment of their world. Like parenting, an educator’s influence will be felt for generations . 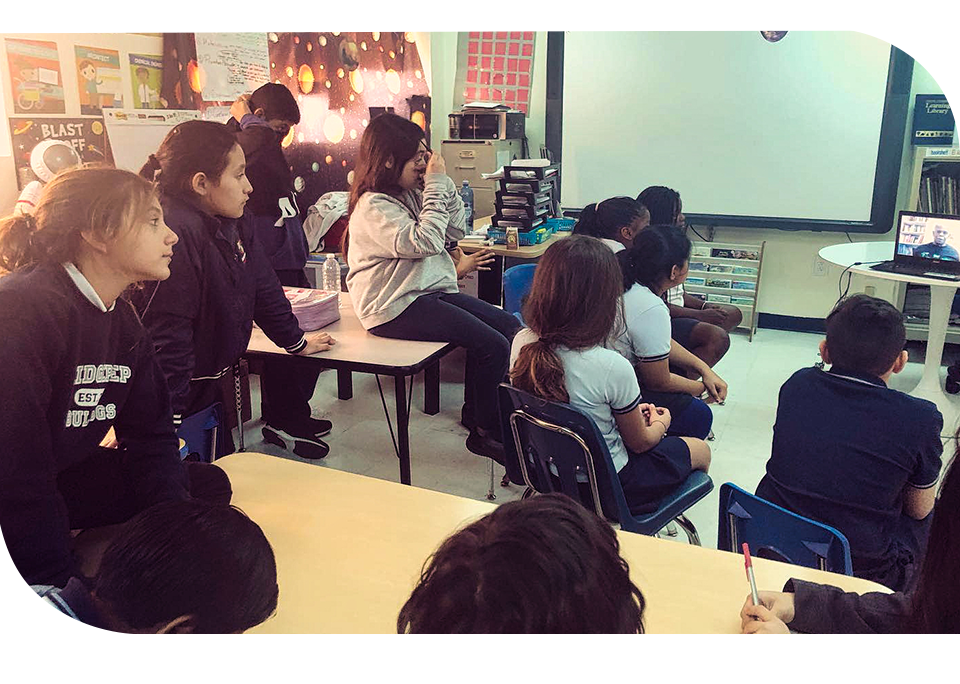 Nothing generates Carol Dweck’s “growth mindset” like sports. As the winningest coach in college football said, “You either get better or you get worse, you never stay the same.” What would sport be if it was deprived of community and comradery? Human relations are an organic feature of sports. Friendships and connections established in the fire of sporting competition remain even after the competition. It provides the unique opportunity to become involved in something bigger than yourself. 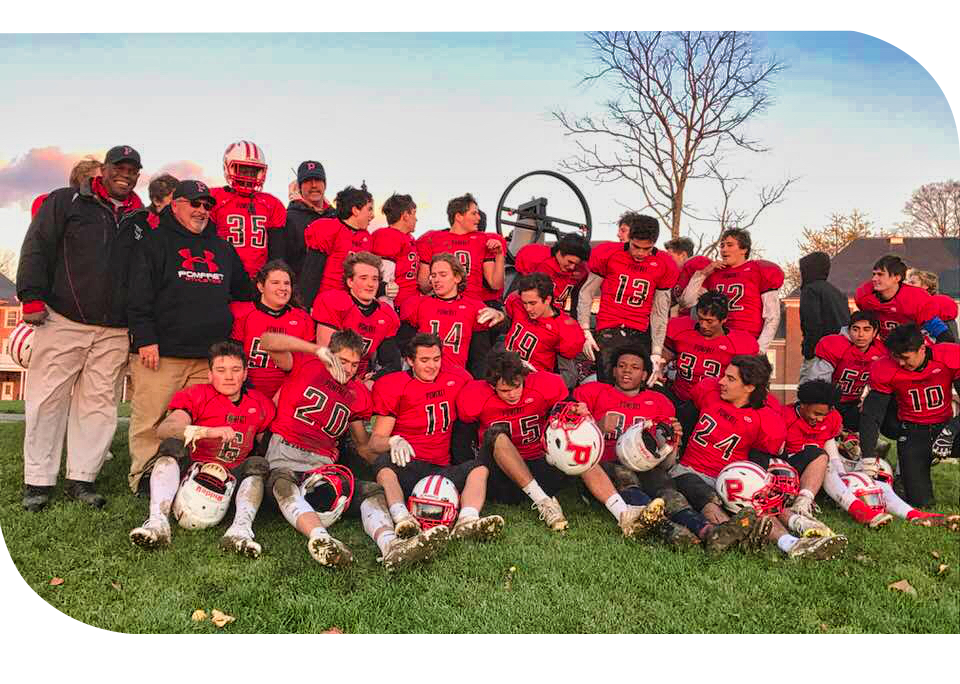 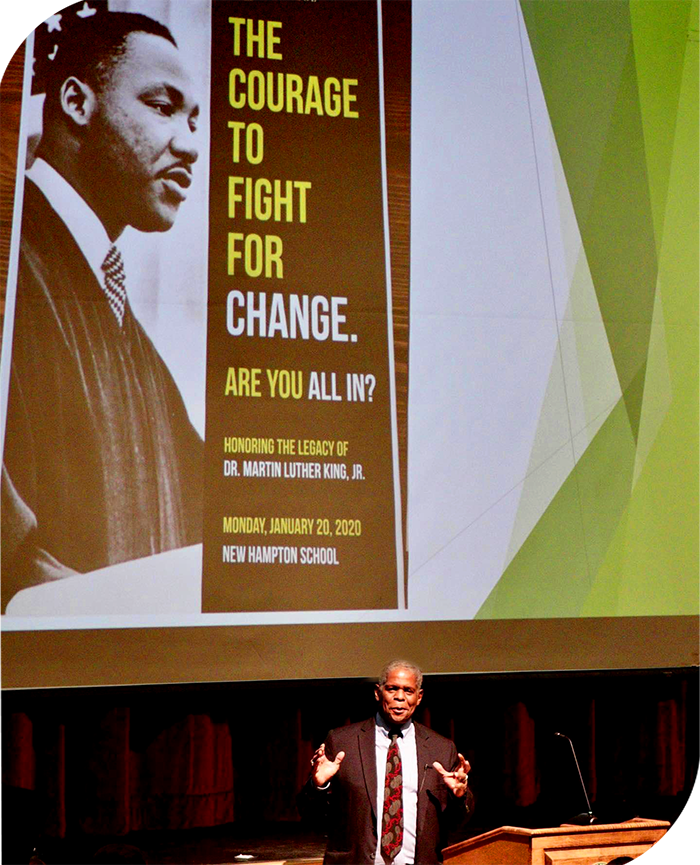 Steve Davis, Founder and CEO of The Institute for Human Relations, a 501 (c)3 tax deductible nonprofit organization, has spent the last 40 years of his career as an educator, Director of Diversity, Equity and Inclusion and championship athletic coach. Mr. Davis worked 28 years as a successful educational administrator and was the first African American Private High School Principal in Knoxville, Tennessee. Mr. Davis worked in Higher Education and Secondary Education where he founded and lead several Multicultural Resource Centers. He began his coaching career at Cornell University and coached several high school championship teams. Mr. Davis played in the Cotton Bowl and Sugar Bowl Football Classics for Penn State University. Mr. Davis is dedicated to a social science approach to interpersonal relations to help individuals, organizations, and communities learn to help themselves.

John A. Linder served as a member of the Chester City Council from 2010 to 2012 and Mayor of Chester, Pennsylvania from 2012 to 2016. With his election, Linder became just the second Democrat to hold the office since 1905.

Linder worked as an instructor and counsellor at Kutztown University from 1976 to 1980. From 1980 to 1989, Linder served as Assistant Director of the Human Services Program at the Alexandria Campus of Northern Virginia Community College, while concurrently holding the rank of Assistant Professor in Human services at the college. He has been a Master Trainer and an Associate of the Carkhuff Institute of Human Technology, specializing in Interpersonal Skills Training for teachers, counselors and other human services personnel. Linder also served as a professor of political science at Delaware County Community College. In March of 2012, Linder was appointed to the White House’s Strong Cities, Strong Communities (SC2) initiative, under the purview of the Department of Housing and Urban Development.

Nancy Labanda has been an educator for more than 15 years. Mrs. Labanda graduated from Plymouth State College in New Hampshire with a BS degree in Social Science Education. She later, earned a Masters degree in Reading and Literacy from American Public University and is currently working towards her second Master’s in School Leadership. She served as a board member on the ASPIRA of Delaware Charter Operations (ADCO) Board of Directors and as the President for children’s school PTO. She holds secondary teacher certifications in English, Social Studies, and Exceptional Children Special Education. She currently serves as an AVID Coordinator, 7th grade Humanities teacher and coach. She lives in Delaware with her husband and two teenage boys.

James “Chip” Chapados, author of the book, The Conversation: Simple Truths to Make Life Work, is a behavioral researcher who has spent the last 40 years studying human performance and interpersonal relations and has written extensively on both. He currently consults with businesses and organizations on leadership, productivity, and continuous improvement Growing up, Chip was influenced by his Chippewa tribal elders who taught him to be observant and practical. This became the foundation for his love of research and his passion for truth. His military experience taught him the power of collaboration and the importance of integrity.

“We now live in an age of unprecedented access to new and growing sources of information. The old 3Rs of reading, ‘riting and ‘rithmetic remain basic skills that we all need. Yet, reading, writing, and math are no longer an adequate skill set for our time. The New 3Rs help us handle the requirements and opportunities of our growing and changing information environment.

The New 3Rs skills are easy to remember: Relating, Representing and Reasoning. Relating means getting, giving, and emerging (GGM) to enter the frame of reference of a person, an information source or any phenomena and to respond interchangeably. Representing means using sentences, systems, and schematics (The 3Ss) to organize and communicate information. Reasoning means exploring, understanding and acting (EUA) a process of setting goals, analyzing current practices, expanding options, making decisions and planning. These are the skills that we all need to conquer and harness to be empowered to full participation in our information environment.” 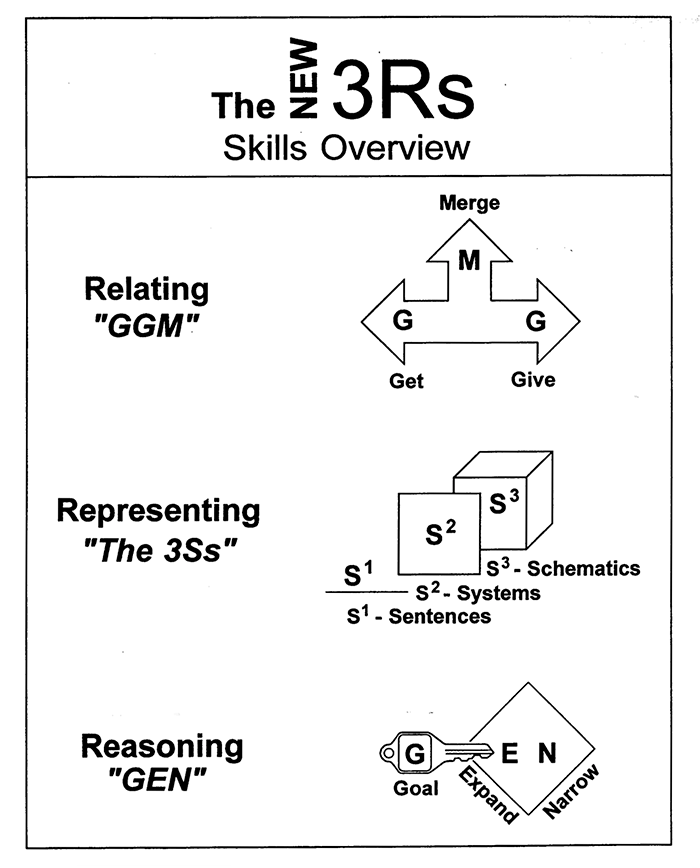